David Porter, internationally renowned songwriter, producer is a native of Memphis, Tennessee. David Porter is a cornerstone of the legendary Stax Records of Memphis. He recorded his first record as a solo singer at the age of nineteen for local Golden Eagle Records. David began his tenure at Stax Records before it was called Stax, as a matter of fact it was first known as Satellite Records. David being a recording artist at that time, upon Satellite changing its name to Stax, David stopped performing and became the first African American staff songwriter for the company. Within two years, Isaac Hayes joined him as his co-writing partner and they became one of the top songwriting and producing teams in the entire industry. David Porter's songs have been involved in more than 350 million units sells worldwide. /ReadMorebio 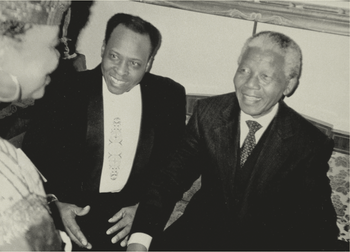 One of the biggest thrills of David’s life was meeting Nelson Mandela, former President of South Africa, in Washington, D.C., at a private function at the home of Rev. Jessie Jackson. Also pictured is Nomalizo Leah Tutu (wife of Desmond Tutu). 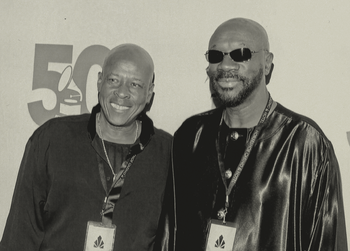 Isaac Hayes and David Porter at the 50th Anniversary Celebration of NARAS on February 10th, 2007 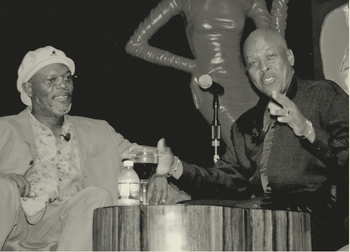 Here, the “David Porter and Friends Show” welcomes guest Samuel L. Jackson at the Horseshoe Casino. David’s touring show was themed around the concept of “The Tonight Show” with live musical acts and interviews. 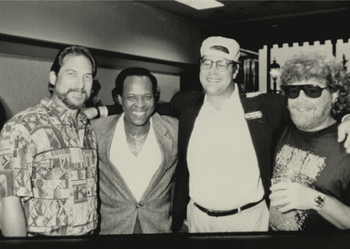 Pictured are Steve Cropper, Donald “Duck” Dunn and David along with the original “Blues Brother” Dan Aykroyd. Dan, along with John Belushi, recorded the hit “Soul Man” as the famous Blues Brothers. 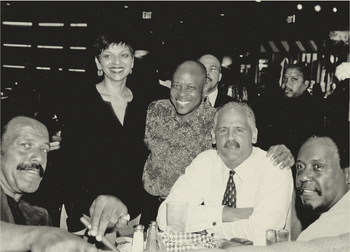 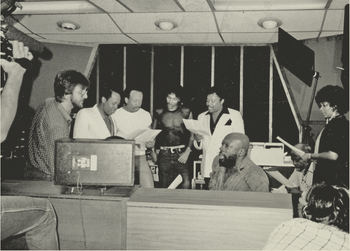 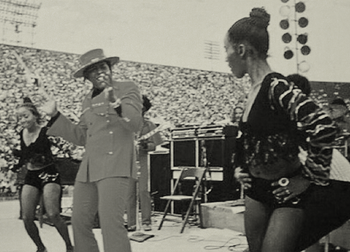 David Porter performed live at Wattstax with his show band and dancers on August 20th, 1972. 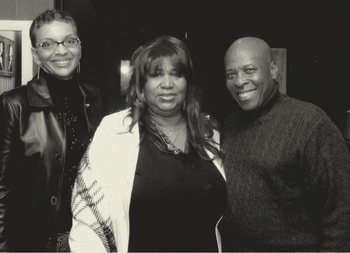 The iconic Aretha Franklin recorded a song David and Isaac wrote called “I Take What I Want,” and is also known for her Grammy-winning performance of the hit “Hold On I’m Comin’.” Aretha Franklin was born in Memphis, and her father Reverend CL Franklin preached the eulogy at David Porter’s father’s funeral in 1943. This picture shows their close friendship. 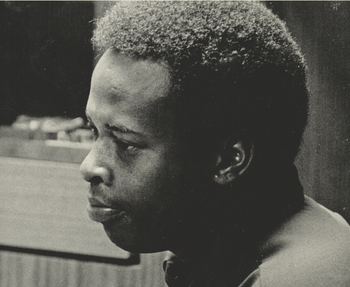 A young David Porter is shown while composing in the studio with Isaac Hayes at a creative pensive point. The picture also shows a view of the control room window of Stax Records’ Studio A. 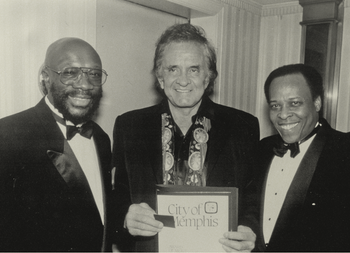 This picture was taken at a private function where Isaac Hayes and David presented a citation to country music legend Johnny Cash. 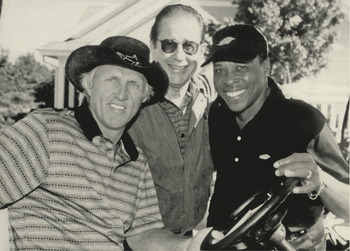 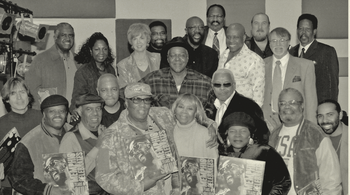